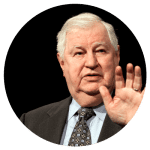 Henry Blackaby is the founder and President emeritus of Blackaby Ministries International, an organization built to help people experience God.

Born in British Columbia, Dr. Blackaby has devoted a lifetime to ministry. He has served as a music director, education director, and pastor in churches in California and Canada, as well as president of Canadian Baptist Theological College for seven years and president of the Canadian Southern Baptist Conference.
He has authored several influential works including Experiencing God: Knowing and Doing the Will of God, which has sold over 7 million copies. 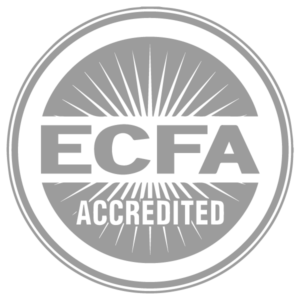